A previously convicted Bosian was stopped by police for the 45th time of driving without licence – now the game has finished.

A Bosnian immigrant caught for the 45th time driving without a licence is to be deported by Austrian authorities.

The man, a 23-year-old Bosnian whose name has not been reported, was recently caught yet again by cops for driving without a valid licence.

They then found out it was the 45th time he had been caught for the same traffic offence.

According to local media, the Bosnian migrant s criminal record did not stop at driving without a licence.

Reports state he was also previously caught for illegally tinkering with cars and professional fraud.

The man also reportedly has a pending prison sentence of three years and three months for the previous offences.

Local media reported that the Bosnian migrant will be deported from the country.

Head of the Security Department of the District Commission Voecklabruck Johannes Beer said: “The widely held opinion that driving a motor vehicle without a valid licence would have no lasting consequences is not true.”

It was not reported whether the man has to serve his prison sentence first or if he will be deported straight away. 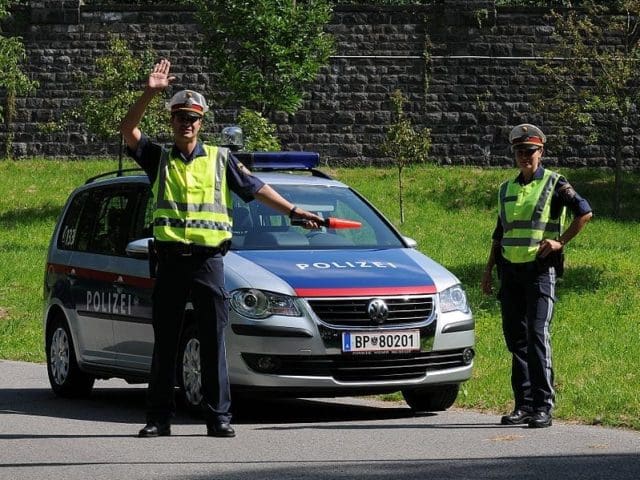