An Austrian schoolgirl s mother who failed to stop a daughter who became one of the AK47 wielding “pinup poster girls for jihad” from being radicalised, and who blamed local officials instead, has had a legal case for compensation thrown out.

Samra Kesinovic, 16, and 15-year-old friend Sabina Selimovic left home to join the terrorist group in Syria in April 2014, both later marrying and having children with IS fighters. Even though previous reports stated that the two schoolgirls had died for the so-called caliphate, Austrian intelligence services say the girls are alive and well and currently living in northern Syria with plans to return home.

Sabina s mother Senada Selimovic sued the Austrian state for failing to stop her underage daughter from travelling to Turkey, from where the schoolgirls managed to reach IS-controlled territory in Syria.

No law forbidding minors to leave the country

The Austrian Supreme Court has now ruled against the IS bride s mum after two previous courts also dismissed her complaint. Senada s lawyer argued that airport border guards should have checked whether the girls were “leaving the country against their guardians will”.

As defendants, the Austrian state argued that there was no law forbidding minors to leave the country. The court also said that border guards must make sure that unaccompanied minors do not leave the country without permission, however cases can only be examined when there is justifiable suspicion. The court argued that Sabina had her passport and electronic Turkish visa with her which they believed was an indication of consent.

Nothing heard from daughter in recent years

Lawyer and judicial expert Gottfried Forsthuber said the verdict was the “right” one to make as the Austrian state could have been hit with a claim for damages. Even though mother Senada has not heard from her daughter in recent years, she is hopeful that she will “see her again one day”. She said: “At first she wrote almost every day, and we also received telephone calls. She told me that she was fine and that I did not need to worry.”

Sabina s friend Samra was believed to have died in the war-torn city of Raqqa at the hands of IS terrorists who were said to have clubbed her to death with a hammer after she tried to escape.

However, the story of her death, later confirmed to the world by British IS bride Shamima Begum, was inaccurate according to Austrian intelligence who claims that both Samra and Sabina are alive and well in northern Syria. Begum had said: “Her execution served as a deterrent. My friend Kadiza also wanted to escape, but she did not dare after that. She died shortly after in a bombing raid.”

Austrian intelligence believes the story was a deliberate smokescreen to help both women return to Europe, according to Austrian newspaper Oesterreich , citing sources from the Office for the Protection of the Constitution and Counterterrorism (BVT).

Sabina and Samra were recruited by hate preacher Ebu Tejma, the alias of 35-year-old Bosnian-born religious leader Mirsad Omerovic, who is currently serving a 20-year prison sentence in Austria.

Prosecutors said Ebu Tejma travelled Europe “like a pop star on tour”, driving top-of-the-range sports cars bought with the money he raised from believers. He was convicted in July 2016 of recruiting more than 160 fighters for IS in Syria. 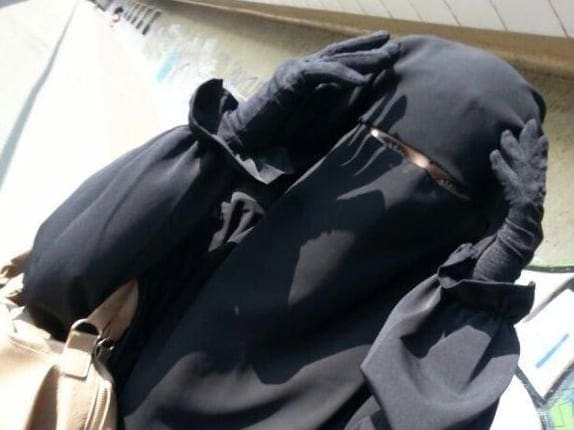