German police have launched a manhunt for an Afghan asylum seeker suspected of raping an underage girl he groomed on a bus.

The asylum seeker, who migrated from Afghanistan to Germany, has been named as 26-year-old Matiullah Qaderi. As the authorities have no idea about his current whereabouts, cops in Dusseldorf in the western German state of North Rhine-Westphalia have taken the unusual step of releasing the suspect s pictures and full name.

In Germany, such details are normally withheld from the public due to strict privacy restrictions. The authorities only release such information when a suspect is considered highly dangerous and a possible national threat, like with the 2016 Berlin truck terrorist Anis Amri. Police may also publicly release details of a case when all investigations fail to yield results.

Suspected of raping an underage girl

Qaderi is suspected of raping an underage girl on 6th October 2018 in Dusseldorf. According to local media, he approached the unnamed victim at a bus stop and groomed her on the way home, convincing her to come into his house. Once inside, he allegedly overpowered the girl and raped her.

A police spokesman said: “Following difficult interrogations and extensive investigations, the suspect can finally be identified. “He is an Afghan migrant known to the police. Matiullah Qaderi has a criminal record and in the past his life evolved around [the cities] of Neuss and Dusseldorf.” According to reports, Qaderi also used the alias Ilyas Muhammad. The investigation is ongoing. The minor s age has not been disclosed. 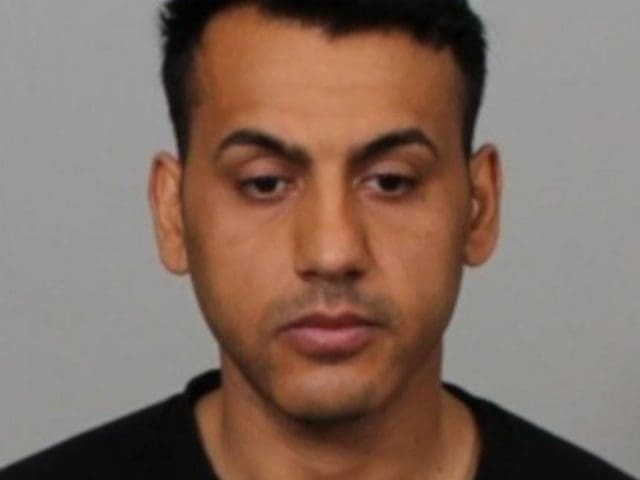