An autopsy showed that Nagsha R. had four deep stab wounds in her neck and chest.

A failed asylum seeker has been charged with stabbing a woman to death when he should have been in an Austrian prison cell for three previous convictions. The suspect, identified as 40-year-old Iraqi migrant Daban K., has reportedly been indicted for the murder of 50-year-old Nagsha R, who is believed to have suffocated on her own blood after being stabbed multiple times.

The female victim, who has five children from an earlier relationship and planned to marry Daban K., was killed in her flat in the Austrian capital Vienna after being stabbed multiple times.

According to reports, the suspect has now officially been charged for the murder which took place in autumn 2018. However, as Daban K. had his asylum application declined in 2005, the indictment highlights a series of alleged failures on the part of the Austrian authorities.

The story has caused outrage in Austria, with daily newspaper Oesterreich calling it an “asylum scandal” while the Krone said “the perpetrator should have been in prison”.

According to reports, the suspect finally received his deportation orders in 2011 and then went underground. However, he emerged again in 2014 to file a follow-up application for asylum, stating that he feared for his life if he was sent back to Iraq. When his application was rejected again, Daban K. managed to appeal the decision once more and the procedure is still pending in the Austrian courts.

Despite having three previous convictions for extortion in 2010, human trafficking in 2017, and GBH in 2018, he managed to escape prison by using a number of alleged tricks.Last year, he reportedly claimed to be suffering with depression and posttraumatic stress disorder to avoid serving jail time. After an expert attested that he was well enough to serve his prison sentence, the suspect disappeared again and moved in with Nagsha R.

Drugs in the past

Reports said that the victim soon grew angry that Daban K. did not look for work and instead stayed at home all day, drinking and smoking cannabis. According to investigators, Daban K. allegedly grabbed a kitchen knife during a heated argument with the victim and stabbed her several times.

An autopsy showed that Nagsha R. had four deep stab wounds in her neck and chest, and eight injuries in her stomach and side. It is believed that she died by suffocating on her own blood.? Meanwhile, Daban K. is currently locked up in pre-trial detention on suspicion of the murder. The investigation continues. 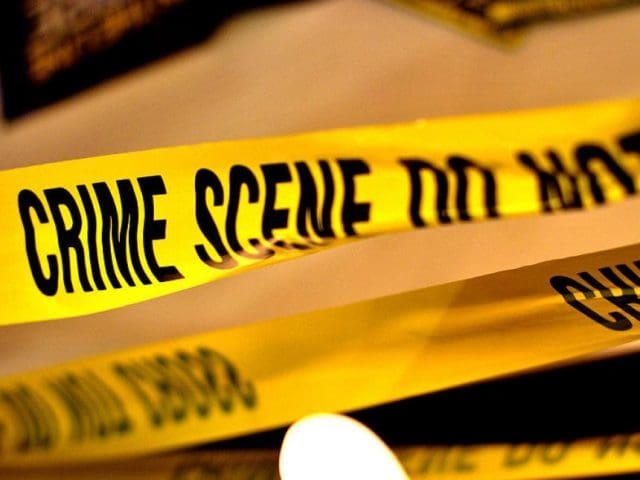