Four immigrants found guilty of gang raping a woman by threatening her with a broken bottle against the throat, and who then filmed her lying naked on the ground after her ordeal have been given reduced sentences because they apologised.

revealed to be at least 22 at the time of the rape.

Eritrean immigrants Jonas M., Samiel H., Yonas A. and Sultan A. have been sentenced to prison for the gang rape and grievous bodily harm of the 56-year-old who had been collecting bottles to raise extra cash for her family in Dessau-Rosslau in the west-central German state of Saxony-Anhalt last August.

Public prosecutor Sabine Monnet argued in court: “The victim was raped by all four defendants. None used a condom.”

The victim was collecting returnable bottles to earn money for her family when she stumbled upon the four Eritreans.

They were drinking beer and lured her to a former school on the pretence of giving her some bottles before threatening her with a broken bottle and raping her.

Three of the defendants confessed. Yonas A. said: “Each wanted to take part, we were like crazy.”

She said: “The perpetrators shamelessly exploited the victim’s innocence.”

According to Baumgarten, despite the four being drunk, they were not incapacitated and Jonas M. threatened the victim with a broken beer bottle to her neck.

She added that the victim had suffered injuries to her entire body as well as psychological distress and is still unable to work.

The video on one of the defendants phones showed the victim curled up naked and injured, proving “what an ordeal she suffered.”

In order to protect the victim’s identity, the proceedings were held partially behind closed doors and she testified in a live video broadcast so as not to meet her rapists.

Experts deliberated about the defendants ages and they determined Jonas M. had lied about being 18 and was at least 22 at the time of the crime.

Nineteen-year-old Samiel H. and 20-year-old Yonas A. were tired as juveniles according to German law and have been sentenced to six years in prison.

Jonas M. was sentenced to eight years and 21-year-old Sultan A. to seven years.

According to the court, there were mitigating circumstances for the reduced sentencing because three of the defendants confessed, showed remorse and apologised to the victim.

Prosecutors had suggested sentences of up to nine years in prison and the maximum sentence the rapists could have received is reportedly 15 years each.

Local media reported that the sentence might be appealed. 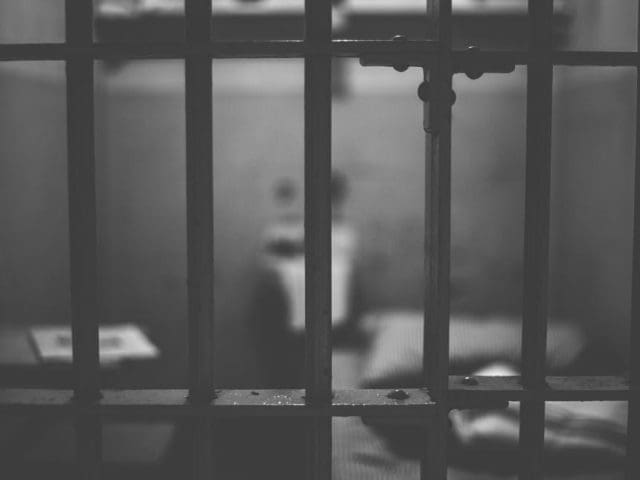