He Only Did What Flat Owner Wanted – Austrian Agent Fired Over No Muslims Flat Ad – Unzensuriert
Skip to content
DEUTSCHLAND
.AT

The Incident happend in the city of St. Pölten in Lower Austria: Because he did what a customer wanted an estate agent lost his job.

An estate agent is to be fired after writing an advertisement for a flat
which included the line “No Muslims.”

The company received threats over the ad for a flat in the city of St
Poelten, just outside the Austrian capital of Vienna.

It said the flat was available for 600 EUR (532 GBP) monthly rent, and
added: “Foreigners are limited, no Muslims, max two children.”

The estate agent who wrote the advertisement, whose name has not been
released, is now set to lose his job over the row.

A company spokesman said: “I never approved this, it was deleted
immediately. The employee who wrote this will be terminated.

“I have many Muslim customers, we even manage a mosque.”

The spokesman said the instructions on suitable tenants had come from the
owner of the flat, not the estate agents.

He added: “The owner of the apartment did not want any Muslims, that s
right.”

The new tenant for the flat is set to be a female Turkish national who has
already viewed and liked the property. Her religion is not reported.

Dieter Schindlauer, from  the anti-racism organisation ZARA, said it would
not be pursuing a complaint against the company because of its speedy
response.

However, the majority of online commentators defended the right of the owner
of the flat to choose their tenants.

Netizen Susanne said: “So I think the dismissal of the employee is a joke.
He only did what the owner of the apartment wanted.”

And Robert 239C agreed: “I think everyone has the right to rent out to or
sell property to those you feel it is right.” 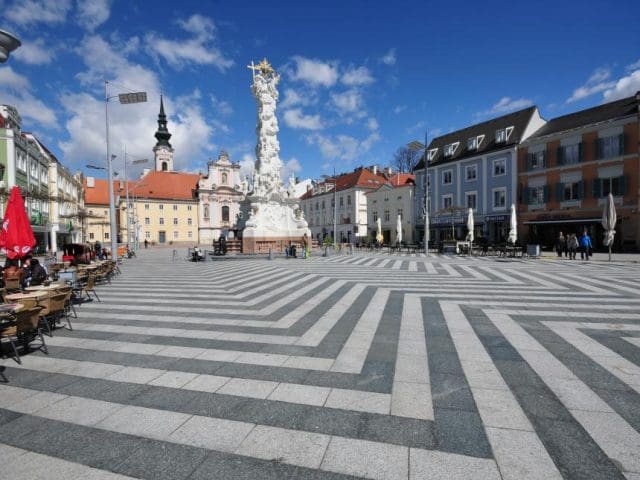