The European search warrant was successful: Cops took the suspect Iraqi off the high-speed ICE train from Paris to Frankfurt in the German city of Saarbrücken (photo: main station).

Migrant Grooming Gang Rapist Of 10yo Girl Arrested In Germany

An alleged rapist suspected of being part of a migrant grooming gang which repeatedly raped a 10-year-old girl has been caught in Germany after a pan-European manhunt.

Iraqi migrant Qayssar Mohsin Sbahi A. was arrested by cops in Saarbruecken, a city in the southwestern German state of Saarland which borders France.

The man is suspected of being part of the migrant grooming gang which allegedly repeatedly raped a 10-year-old girl in the Finnish city of Oulu.

Seven other suspected members of the gang aged between 20 and 40 were arrested in December.

German media report that A. was arrested in Saarbruecken after cops took him off the high-speed ICE train from Paris to Frankfurt.

They found it suspicious that the man was not carrying a passport or any other documentation with him.

They later learned about his identity and found that a European search warrant had been issued against him.

Superintendent Markus Kiiskinen of the Oulu police said that no details are yet known about A. s arrest or how he travelled from Finland to Germany.

Kiiskinen said: “There is currently no information on how he was captured or any other detailed information.”

It is not yet known if A. boarded the train in Paris or at another intermediate station in France or Germany.

The suspect is currently in the process of being extradited, which “takes about two to four weeks to move him to Finland,” according to Kiiskinen.

According to the local police, the 10-year-old victim was first groomed on social media by the migrants before they allegedly raped her at their homes.

Kiiskinen said: “For young people, meeting a foreign-heritage man can happen spontaneously, for example during a party.

“Someone could offer them something ‘nice’, like tobacco or alcohol, which can start a nasty chain of events.”

According to Kiiskinen the victim was not related to any of the suspects.

Local media reported that all arrested men were migrants who had either recently arrived in Finland or had already been living there for a while having already acquired Finnish citizenship. 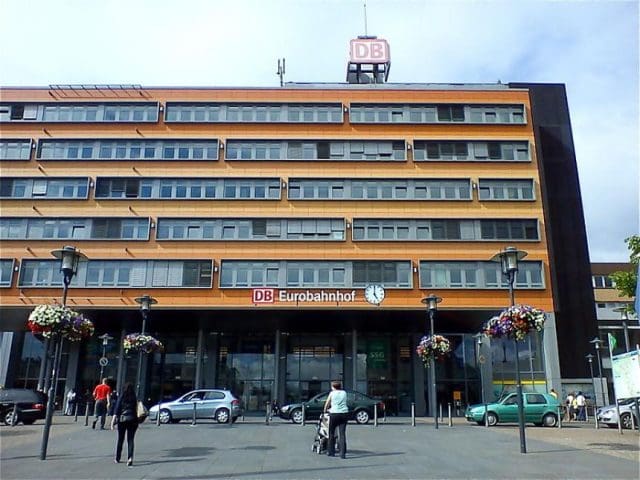